One of the cool features of Windows 7 is their low risk anytime upgrade experience–which allows you to buy a low end version of Windows 7 and then if you decide you needed some features which were in a higher version, you can easily pay the fee and upgrade to that without having to fully reinstall. My buddy Brandon from […]

END_OF_DOCUMENT_TOKEN_TO_BE_REPLACED 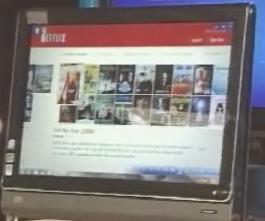 Hopefully this relaxes everyone in regards to having Netflix in Windows 7. I always said it made no sense that Microsoft would go through all the effort of releasing it for Vista to only have Windows 7 come a few months later without it. Breathe….breathe…enjoy 🙂 Thanks to Mr. Dixon for the link   App Scout Yesterday, during Steve Ballmer’s […]

END_OF_DOCUMENT_TOKEN_TO_BE_REPLACED

Those boys at Boxee continue their work. Nothing spectacular in this release, just a slow and steady improvement towards a stable product. Remember, Boxee is free for every platform, so if you haven’t yet you should check it out. General     * Under some circumstances, digital audio of a video does not work     * Sound distortion for DTS 2.0 […]

END_OF_DOCUMENT_TOKEN_TO_BE_REPLACED

Is it just me or has there been a LOT of TV announcements in the past few weeks?! Good news for us as the technologies continue to evolve and improve…and in this case, get thinner! Because nobody likes a fat TV.   Engadget The new SL80 and SL90 models don’t bring new high water marks on the spec sheets, but […]

END_OF_DOCUMENT_TOKEN_TO_BE_REPLACED

Another podcast for you to help pass your day by. This one from the folks at Digital Media Zone, where they cover Windows 7 and some other recent news. The Digital Media Zone This week we take time to talk about some recent reviews that have been written regarding Media Center as well as help you save money on your […]

END_OF_DOCUMENT_TOKEN_TO_BE_REPLACED 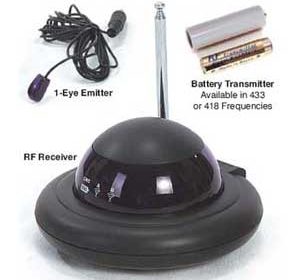 There’s a number of ways you can extend your remote control such as purchasing a Logitech Harmony which already includes an RF Extender. Considering you can buy the 890 with RF for around $100-150 these days, this option really just makes sense for people who already own a remote they love and just need to extend. For those, $55 is […]

END_OF_DOCUMENT_TOKEN_TO_BE_REPLACED 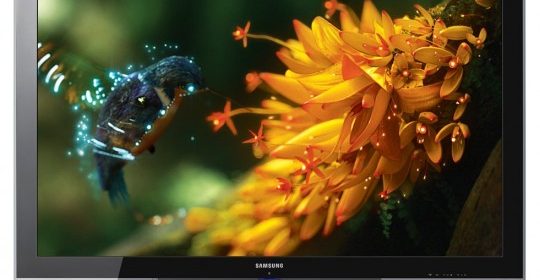 55 Inches for $4500 sound like a bargain to you? Well, probably not, but it’s hard to argue with the feature list which Samsung has announced for their new 8500 line of TV’s. Lots of features mentioned in the Press Release below, but it’s interesting to see the internet options are somewhat sparse, with basically just some Yahoo! Widgets available […]

END_OF_DOCUMENT_TOKEN_TO_BE_REPLACED

It should be noted that this is only for a small number of models, specifically their 32-inch versions, but still it’s interesting to see these life-long rivals merging forces (somewhat) to hopefully reach better profits. Kudos to them for not being stubborn. CrunchGear Sharp will start operating a plant for the production of LCDs on its own in October. The […]

END_OF_DOCUMENT_TOKEN_TO_BE_REPLACED 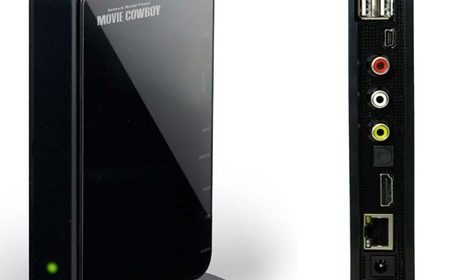 I think anything with a hard drive should be allowed to act as a asimple NAS, which is just what this extender device from Digital Cowboy’s allows. Hook up an external hard drive with all your content, and now it’s basically its own media Player instead of just extender…save money on that power bill!   Engadget HD The DC-MCNP1, which […]