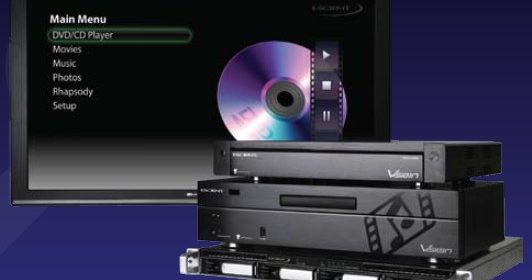 Not sure the familiarity our audience has with Escient given its CEDIA-based marketplace, but they were known for developing their own linux-based movie and music ripping media servers. The interface was simple but effective, and they definitely had a following. CEPro is purely speculating here based on what they see and have heard, but who would blame them if all the recent announcements have scared them off from supporting the movie ripping systems.