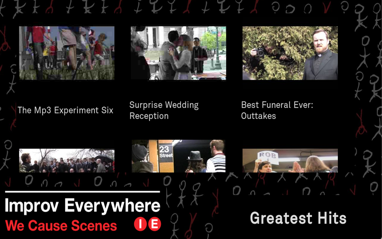 The good thing about Boxee is the wonderful amount of content that is available. While it can be a bit overwhelming, it’s hard to argue with the abundance of selection. I hadn’t heard of most of these but I could see myself checking some out if I was completely bored–specifically Improv Anywhere or FailBlog sound humerous.   Boxee Blog Easily […]

END_OF_DOCUMENT_TOKEN_TO_BE_REPLACED 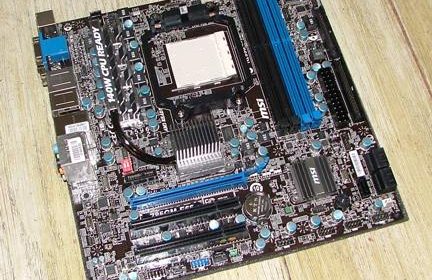 This looks like definitely a worthy HTPC candidate for you AMD fans out there. Still would like to see it under actual testing, but specs and numbers look decent. Thanks to our twitter friend @vinylfreak for the linkage, and remember to follow us @missingremote if you haven’t already!   PC Perspective The backplate features the aforementioned 6 USB ports, as […]

END_OF_DOCUMENT_TOKEN_TO_BE_REPLACED

This is just a rumor, but if this is true it makes a little bit of sense. I’m not sure who would want to watch an entire movie on a small phone–maybe on an airplane but then you wouldn’t have wifi/streaming access then. Maybe this would strictly be for bragging rights. Would you guys use this? Multichannel via Dave Zatz […]

END_OF_DOCUMENT_TOKEN_TO_BE_REPLACED 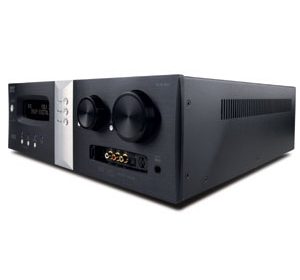 I know I’m not the foremost expert when it comes to stereos, but I find it a bit odd that for $4000 you don’t even get the HD codecs with this receiver. That being said, everything else on the unit is apparantly fantastic boasting 200 watts per channel.   Electronic House The TGR pumps out 200 watts per channel and […]

END_OF_DOCUMENT_TOKEN_TO_BE_REPLACED

Looks like Acer really has a winner. I’ve seen one of these in person and it is pretty slick. Of course, finding a place to put a cube chassis might be a bit tricky, but if you can find one it is pretty spectacular bang for your buck. No excuses now to not have a backup folks!   MSWHS If […]

END_OF_DOCUMENT_TOKEN_TO_BE_REPLACED

As most of you probably know, I’ve been using Mythtv for my HTPC software of choice for quite some time now.  It has been very stable for me to use and I’ve had it running in my house (barring system hardware destruction) for about 4 years now.  Since we found out that my daughter was on her way about two […]

END_OF_DOCUMENT_TOKEN_TO_BE_REPLACED

I really don’t understand how HDMI cables have existed this long without having any sort of locking mechanism, which is on the only reason I’m posting this press release. It’s just so easy for cables to come loose…but what do I know, since even the new display port also isn’t locking by design. Bring me back my good ol VGA […]

END_OF_DOCUMENT_TOKEN_TO_BE_REPLACED

Remember when we posted this announcement from Universal regarding using your iPhone during movies? Well, the first title has finally been released for Fast & Furious…and no surprise, it’s rather useless as expected. Crunchgear maintains hope…I’m still fairly skeptical.   Crunchgear Well, it delivers on what Universal said it would do and nothing else. It’s a pretty weak feature/app, but […]

END_OF_DOCUMENT_TOKEN_TO_BE_REPLACED

Microsoft gunning for Hulu in the UK with MSN Video Player 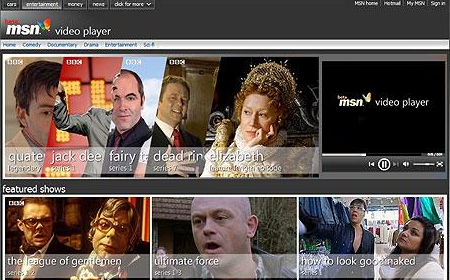 END_OF_DOCUMENT_TOKEN_TO_BE_REPLACED

Guess those millions of dollars spent educating consumers on the DTV switch was worthwhile…everyone breathe a sigh of relief as only 1.1% of households are not able to see the new wonderful thing called television! Nielsen The Nielsen Company reported today that 98.9 percent of U.S. homes are able to receive digital television signals, a gain of 229,000 homes in […]