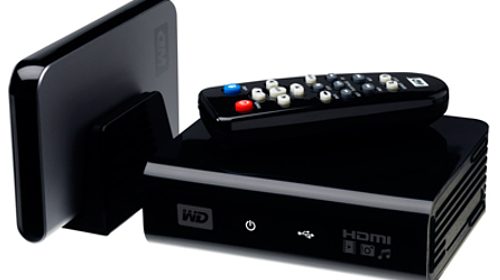 Now we’re talking! Let all these guys compete with each other on standard features, but let the geeks hack it and add whatever they want to it! Smart call if you’re the manufacturer…just look at how many routers Linksys has sold strictly because they allowed this type of activity.