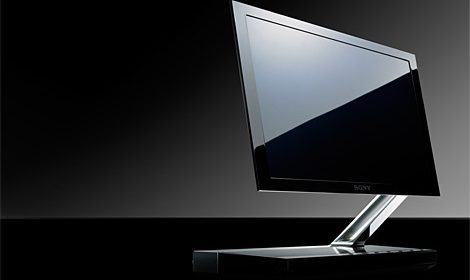 I hope none of our readers were really holding their breathe for these to come this year. OLED, while a fantastic technology is still a ways away from reaching mainstream affordability (or even realistically useful sizes), and word that Sony is pushing back its date should come as no surprise. You can have your .5" thick 15" television, I’d rather have the 60" plasma anyways.