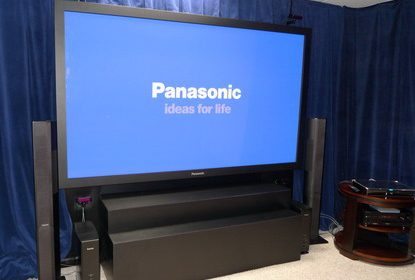 Considering how long it’s been around, I’ve been quite surprised with all the recent traction which 3D has picked up from major studios. Personally, I paid a lot of money to fix my eyes so I did NOT have to wear glasses so I’m not a fan, but apparantly a lot of people are and Panasonic is trying to be the leader.