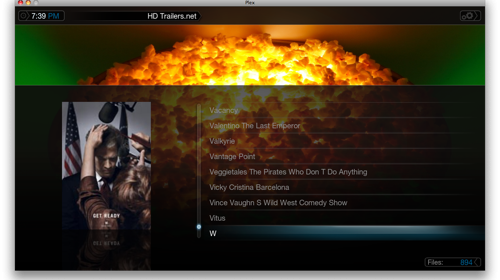 Anyone out there using Plex? It looks pretty slick from what I’ve seen, unfortunately I don’t have a Mac and I doubt a netbook with Hackintosh would do it much justice. Anyhow I digress, for those who ARE using the software for Mac, there are some new plugins to make your life easy. A lot are designed by the same guy, as you can tell by the similar style and layout, but they’re still nice IMO.