How to Fix HDMI Switching Delay 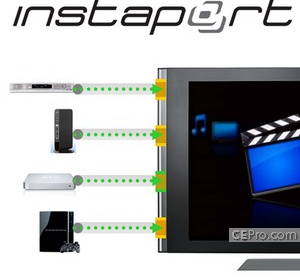 Anyone out there that is using HDMI devices together with a receiver, have your ears perked up yet just by reading the subject here? This definitely sounds like an awesome feature, which if it works would significantly improve the delay that exists today as you switch from your various HDMI-devices (which is VERY annoying). I’d wait to see a review on how this works, and make sure it doesn’t break anything in the process of trying to speed things up.