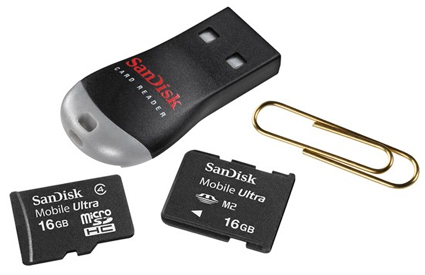 I really liked this idea until I saw the estimated price was going to be $53! Seriously. Makes the "digital download" version DVDs seem like a blockbuster deal, and more practical anyways.