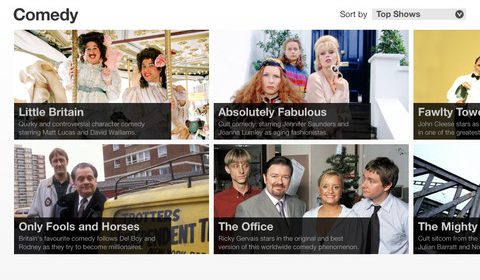 Along with all the other Apple TV, and AirPlay news, BBC has added AirPlay support to their BBC iPlayer Global app. There are two versions of BBC’s iPlayer, the first version which is UK only then second with is their Global app and is available world wide.

The Global version has been updated to include Airplay streaming so you can watch iPlayer content on your Apple TV.  Strangely the UK version of the app doesn’t do video streaming from Airplay and unlike the global version doesn’t support downloading for offline playback.  Lets hope the UK version catches up soon.