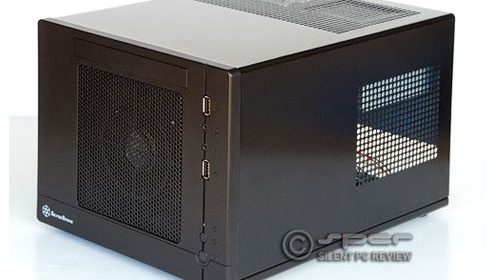 We’ve seen some brief reviews of the SG06 before, but nobody covers chassis as detailed and well rounded as these guys. In the end it’s a bit dissapointing, but keep in mind these aren’t designed for HTPC usage really but would definitely work. I’m personally not a fan of the appearance but it’s good to see them thinking outside the traditional designs. 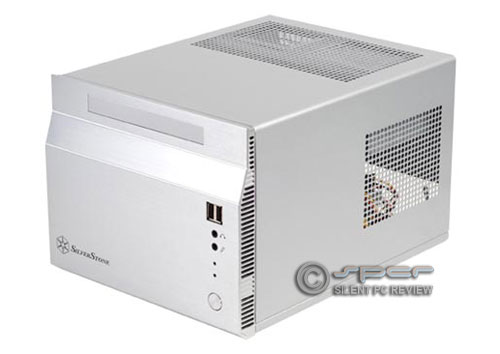