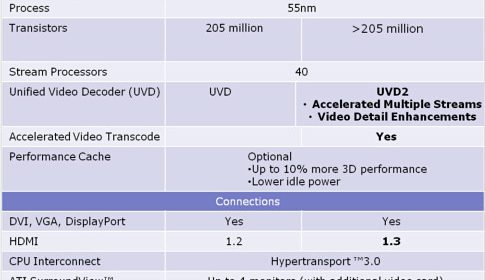 I know a lot of you will (justifiably) automatically rule out the 785G boards dues to their unforgiveable omission of 7.1 LPCM over HDMI, but some of you might still be interested. For those select few, SilentPCReview has a detailed comparison of the ASUS and MSI offerings of their board offerings. The positve news is the boards do everything else pretty well, so as long as you don’t need 8-channel HDMI audio, you may want to give these some thought.