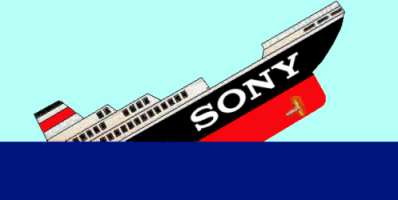 Sony recently announced that they are working to restructure their television business as it has been a bit of a drag on their bottom line over the last couple of years. Things may be even grimmer than suspected. Sony CEO Howard Stringer recently sat down with the Wall Street Journal and intimated that Sony loses money on every TV it sells. If true, then it suggests a business so deeply flawed that it is hard to imagine any amount of restructuring that could fix things, particularly when there already seems to be a growing sense among consumers that Sony TVs are not what they used to be. Can Sony still turn things around and save their TV business?

Losing money on some of TVs makes sense; televisions are a notoriously low profit margin category of product. And, like, sometimes they catch on fire and have to be recalled. But all of them?