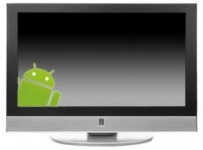 The iPad is so yesterday. Now all of the TV providers want to be on Android tablets. Sky TV is promising that the Android version of their TV streaming and mobile VOD service, Sky Go, will arrive in the next couple of months. By all accounts, Sky Go has been a hit on PCs and iOS devices and Android support […]

END_OF_DOCUMENT_TOKEN_TO_BE_REPLACED 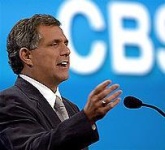 END_OF_DOCUMENT_TOKEN_TO_BE_REPLACED

In early August DirecTV announced that they had added only 26,000 US subscribers in Q2, their lowest number of new subscribers ever. This announcement came on the heels of falling subscriber numbers for several major cable companies, which combined to give rise to some breathless stories about the growing threat of cord cutters and web video to subscription television services. Fast forward […]

END_OF_DOCUMENT_TOKEN_TO_BE_REPLACED 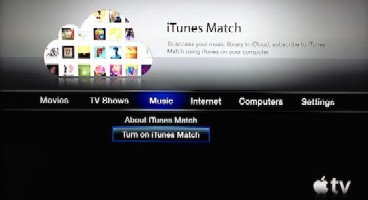 Apple TV owners have another reason to update their devices to version 4.4.2. Updated Apple TVs are receiving an option to connect to iTunes Match through a new top-level Music section. I had assumed that iTunes Match would work with every iOS device, but it is still nice to see it in action on the Apple TV even if the […]