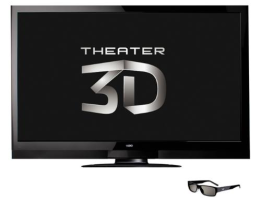 Vizio has a nasty habit of releasing surprisingly good televisions at a given price point and they are hoping to do it again with their new M-Series line of TVs. The Vizio M-Series TVs are edge-lit LED LCD TVs, but their most intriguing feature is their passive Theater 3D technology. Vizio is promising that Theater 3D will produce flicker and […]

END_OF_DOCUMENT_TOKEN_TO_BE_REPLACED 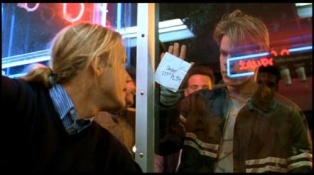 First came MGM, then Lionsgate UK, and now we have Miramax hopping on the Netflix train. Netflix has been lining up studios for Netflix’s launch in the UK and Ireland, and Miramax is the most recent studio to sign on. Unlike MGM and Lionsgate, Miramax is not giving Netflix exclusive streaming rights to their new releases, but given Miramax’s relationship […]

END_OF_DOCUMENT_TOKEN_TO_BE_REPLACED

New Apple TV in the Works?

Be forewarned. We are about to walk deep into rumor territory. Apple likes to clear inventory ahead of a product refresh and so Apple watchers often cue in on retailers selling an Apple product for less than MSRP as an early indicator of a new release, just like Amazon and Best Buy recently started doing with the Apple TV. Based […]

END_OF_DOCUMENT_TOKEN_TO_BE_REPLACED

Sony May Be Looking at IPTV Integration for Future Televisions

Sony’s TV business has been taking it on the chin for a while now and Sony has promised that it is going to turn things around. From the sounds of things Sony is planning on forging into the world of IPTV as a way of getting people excited about Sony televisions again, and perhaps extend the window of revenue generation […]

END_OF_DOCUMENT_TOKEN_TO_BE_REPLACED

When 3D TVs first launched, my initial reaction was that there was very little chance of them taking off. My issue wasn’t necessarily with the 3D part, but with the glasses that were required for the 3D. With glasses running $100-$200 a pair and incompatible from one manufacturer to another, the whole technology looked DOA to me. There has been […]

END_OF_DOCUMENT_TOKEN_TO_BE_REPLACED

Boxee has confirmed that they will be adding live TV functionality. The new functionality leaked out about a week ago, but we now have our first peek at the dongle that Boxee will start selling in January. For $49, the Boxee folks are hoping you won’t see any reason not to add the live TV dongle if you are a […]

END_OF_DOCUMENT_TOKEN_TO_BE_REPLACED 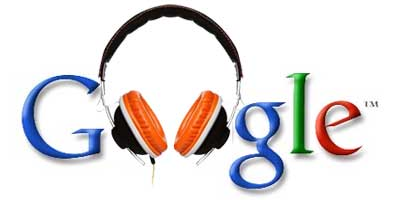 We’ve been following the impending announcement of Google Music along with everyone else. Today was the day and sure enough Google Music is the iTunes competitor we expected and it comes with not one, but three major labels: Sony, EMI, and Universal. Google Music doesn’t look completely like most of us probably expected. For one thing, Google’s new music […]

END_OF_DOCUMENT_TOKEN_TO_BE_REPLACED

I am happy to say that after a couple of hours of Googling and poking at my MythTV server, I’ve fixed my issues causing my Windows MythTV install to not connect to my backend.  It turns out that it was a firewall issue no the backend after all.  When I configured the backend originally I had opened up the firewall […]