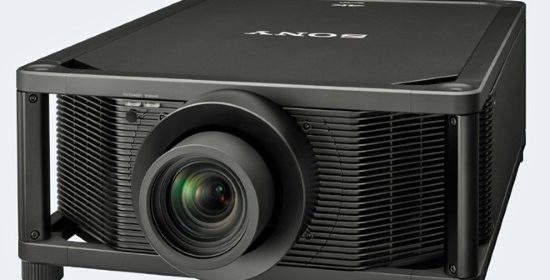 This drool inspiring 4K laser projector requires a serious amount of dosh (£50K), but serves up a fabulous experience to those than can afford it, and a glimpse at what the rest of us can expect to slowly trickle down the product pipeline.

When Sony fired up its new VPL-VW5000ES 4K home theatre projector at the recent TT Expo organised by Inside Out London, you could audibly hear jaws thud onto the floor. Sony’s most ambitious home theatre projector was making its first appearance in Europe, and it very quickly became clear that in the world of projection technology nothing was ever going to be quite the same again. Inside CI was afforded the opportunity to get a hands-on with this ground-breaking projector, and we’ve got to say we were blown away