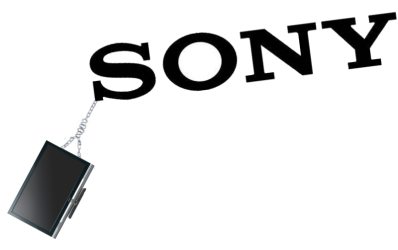 Kaz Hirai hasn’t even moved into his new office as CEO of Sony and already there is talk of pressure being applied to turn Sony’s flagging fortunes around after Standard and Poor’s cut the company’s long term debt rating from A- to BBB+. The ratings downgrade comes on the heels of a similar downgrade by Moody’s a few weeks ago and with the threat of more downgrades if Sony doesn’t show signs of improvement over the next year. The stone around Sony’s neck? The company’s TV division. Sony’s TV division has been a drag on the bottom line for years and has been undergoing some serious restructuring in an effort to return the division to profitability, but even under the best of circumstances the process is going to take a few years. Unfortuantely for Sony, I suspect the TV division is not the only part of the company that will be facing scrutiny if rumors that the PS4 will be launching a year after the Xbox 360’s successor turn out to be true. It took years for PS3 sales to catch up with Xbox 360 sales and marked a significant reversal of Sony’s position in the game console market, a market that will likely be even more important in the next generation as game consoles continue their trend of morphing into digital media gateways.

US credit ratings agency Standard and Poor’s cut the long term debt rating of Sony Corporation to BBB+ yesterday, issuing a stark warning that it could drop the Japanese electronics company a further notch within a year if it does not begin to show a significant turnaround in profits.