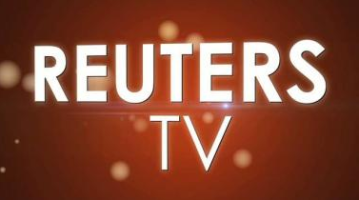 When CNN launched a little over 30 years ago, the idea of a 24 hour news channel was revolutionary. Today, news channels represent a major cog in the subscription television machine. It should therefore be no surprise that YouTube, which seems intent on positioning itself as the Internet equivalent of 1000 channels and nothing to watch, would want a news channel of its own. YouTube has added Reuters to its portfolio of original content channel providers with the launch of Reuters TV. Reuters TV is launching 10 shows devoted to general news segments, investigative journalism and interviews, as well as vertical focus shows such as Money Clip, a financial news show.

Reuters, one of the oldest and most respected news organizations in the world, has joined YouTube and will have a channel dedicated to all the world’s news, including finance, politics, and technology.