Westinghouse has joined the early announcer club and let loose with details about their 2012 HDTV lineup ahead of CES 2012. They have models ranging from 19″ all the way up to 70″ this year. Westinghouse may be a second-tier manufactuer, but it would seem that they are looking at working their way up the ranks a bit with this […]

END_OF_DOCUMENT_TOKEN_TO_BE_REPLACED

While most won’t care, and some will even say why bother, Google TV is moving away from the x86 platform and migrating towards the ARM processing platform. As part of that move Marvell has been selected as the processor of choice with its Armada 1500 dual core processor as the new heart of the Google TV platform.  The Armada 1500 […]

END_OF_DOCUMENT_TOKEN_TO_BE_REPLACED 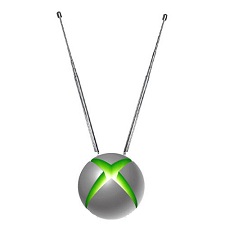 The inclusion of the Media Center Extender technology in the Xbox 360 has certainly been a boon for WMC fans and was an early indication that Microsoft had bigger plans for the Xbox 360 than just gaming. Unfortunately, the whole “your computer must be on, be running Windows Media Center, be properly configured to talk to your Xbox, and contain a […]

END_OF_DOCUMENT_TOKEN_TO_BE_REPLACED

Apple Looking at 42″ and 50″ TVs, Having Trouble Signing Content Providers

All right, guys! It’s time to take a detour into Apple rumor land. I’ve expressed my reservations before about devoting too much virtual ink to the rumors swirling around Apple’s plans to become a television manufacturer, but the USA Today has put together an extensive write-up based on claims made by a former employee and information from a wide variety […]

END_OF_DOCUMENT_TOKEN_TO_BE_REPLACED 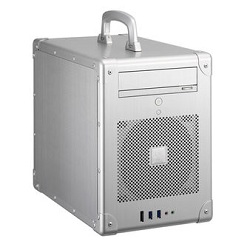 The Lian-Li PC-TU200 is getting another run around the block, this time by our friends over at ThinkComputers. The PC-TU200 may be a mini-ITX case, but seeing it in video gives some context to just how large the case is. There is no doubt that this is a slick looking case, but with space for 4 hard drives and a full-height […]

END_OF_DOCUMENT_TOKEN_TO_BE_REPLACED

Netflix Serves Over 2 Billion Hours of Content in Q4

Netflix will be providing their Q4 and annual financials soon, and investors are sure to be hoping that any big numbers are black rather than red, but in the meantime Netflix has been throwing around some other big numbers. The company recently announced that its 20 million customers streamed over 2 billion hours of content in the fourth quarter alone. […]

END_OF_DOCUMENT_TOKEN_TO_BE_REPLACED 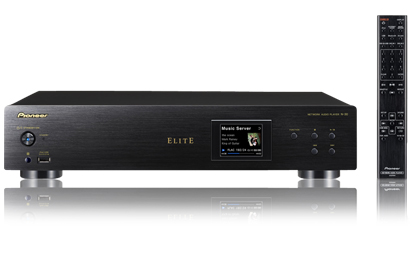 Looking for a new Networked audio player that gives you access to a large range of music formats from a vast variety of sources? Pioneer has release two new Elite brand of network audio players. They have access to your iTunes library, and AirPlay-enabled Apps like PANDORA®, iHeartRadio® and other music streaming services.  These devices will also play music and […]