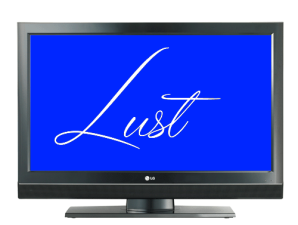 The first time I heard about high definition television was in junior high when my social studies teacher showed a Nightline episode about the Japanese domination of the consumer electronics industry. It took about 15 years, but HDTVs eventually came to the U.S. The introduction of HDTV and the transition from NTSC to ATSC marked the biggest change in televisions for the U.S. since the introduction of color television, so it should come as no surprise that an analysis of the growth of HDTV sales in the U.S. would reveal a strong upward trend. However, the Leichtman Research Group thinks they see something more going on in the market. According to their analysis, Americans are not only adopting HDTVs at a brisk pace, but they are buying new TVs more often. They cite a number of factors behind the trend, but the two that probably account for the greatest impact are the rapidly falling prices for big screen HDTVs and the growing trend of Smart TVs. The first factor is pretty obvious, but I think the second factor is really more emblematic of a shift in thinking about electronics in general, not just HDTVs. The combination of the increasingly rapid proliferation of cheap processing power and software applications in consumer electronics devices has helped condition people to think of and plan for electronics purchases in terms of upgrade cycles, a concept once reserved for personal computers.