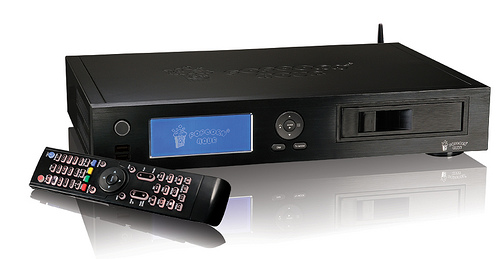 After some great buzz and some initial delays in production it appears that the Popcorn Hour has finally finished production on their elusive C200 extender device. Geektonic and MediaSmartServer.net appear to be the first on the scene and got their hands on one. Still just some initial reviews, but look for something super technical from Brent in a bit.