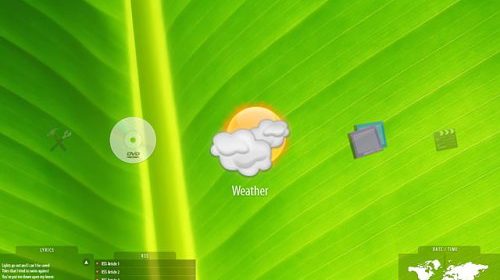 I think it's great that Mac's are slowly becoming more adopted as HTPCs. I don't think they'll ever truly take off strictly due to the lack of DIY ability, and the high cost. BUT, that doesn't mean there can't be some nice stuff/designs from that world. Check out some of the latest updates to the Mac-only Itheater: