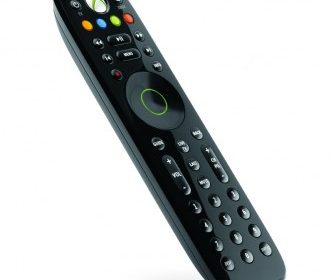 You probably know by now that Windows Media Center extenders have been on life support with only Microsoft supplying the Xbox 360 as the sole extender product available in the retail market. The de-emphasis of the extender continues with the latest Xbox 360 Media Remote revealed by Major Nelson. Sadly for Media Center extender users, there is no more Green Button. Presumably, this is all due to the continued emphasis of the Xbox brand and bringing video content into the game console. Apparently, Microsoft doesn’t want to confuse consumers with the Green Button or tempt them to be led astray from the native Xbox interface.