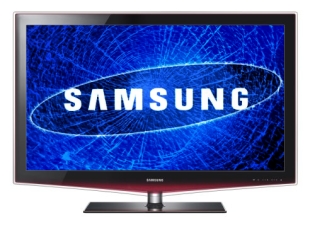 It would seem that the world’s best-selling TV brand just can’t catch a break on the TVs it sells. Even as Samsung is in the midst of spinning off it’s LCD division into a separate company because of declining revenue and incurred losses, the company is accused of using low-quality capacitors in its TVs. Samsung has settled a class-action lawsuit filed in Oklahoma alleging that low quality capacitors used in Samsung TVs manufactured between 2006 and 2008 bulged and leaked, resulting in TVs malfunctioning and failing. Samsung is denying the allegations, but has agreed to reimburse affected consumers up to $300 dollars for repairs or for televisions no longer in service as long as the claimant can provide proof of previous ownership. Samsung has also agreed to provide reapirs for faulty TVs, regardless of warranty status. Although the suit was filed in Oklahoma, the settlement does cover all US customers.

Samsung Electronics America (SEA) issued a noticeThursday that it has agreed to offer free repairs to Oklahoma residents who purchased certain LCD, Plasma, and DLP TVs from the company that have malfunctioned due to capacitor issues.