Nintendo May Be Working on Streaming Media Deals for Wii U 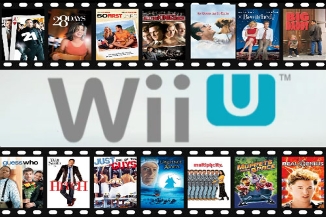 The Nintendo Wii just recently added Hulu Plus to its short list of available streaming media services, well after just about every other device on the market today. Nintendo has repeatedly stated that the Wii is not intended to be a streaming media machine, bucking the trend established by Microsoft and Sony of adding content services in a bid to make the game console the hub of living room entertainment. Nintendo’s ambivalence regarding streaming media services may be coming to an end with the Wii U according to Adweek. Adweek is reporting that Nintendo has been approaching content providers, including Comcast and presumably current partners such as Netflix and Hulu, about bringing their services to the Wii U when it launches in late 2012.

AdWeek’s sources say that Nintendo is aiming for parity between video streaming and gaming, much like what Microsoft did with the latest version of the Xbox 360 Dashboard. Sources say Nintendo held meetings back at CES in Las Vegas focusing on sports and music — one source in particular says that Nintendo is working with Comcast right now for cable distribution rights.