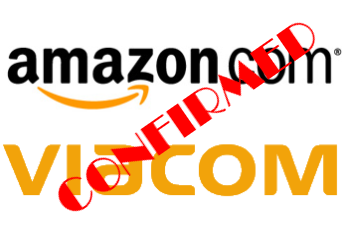 Yesterday there were reports that Amazon and Viacom were close to announcing a deal that would bring Viacom content to Prime Instant Video. Today there is an official announcement. The deal appears to be limited to Viacom-owned TV shows that are part of the Viacom Media Networks. Evidently adding Viacom-owned movies will require a separate deal with Paramount Pictures Corp. Amazon is not providing a complete list of what is coming, but Amazon’s press release does promise “thousands of episodes” and name-checks series such as Jersey Shore, The Real World, Hot in Cleveland, and Spongebob Squarepants.

The other tidbit that came out yesterday was that Amazon is reportedly looking to launch a standalone media streaming service to compete more directly with Netflix. Today’s announcement does not provide any new information on that front, so we can only wait and see.