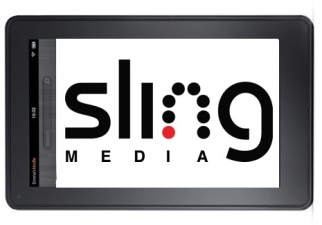 Whether in high quality or low quality mode, however, SlingPlayer for the Kindle Fire performed as advertised. Operation using the on-screen controls was straight forward and commands were received by the Slingbox quickly. I did manage to trip up the connection once or twice by sending multiple commands too quickly, but seasoned SlingPlayer users know not to overload the controller and beyond that, performance was very impressive.