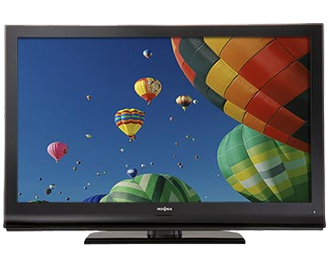 In the market for an affordable 42" television? Then you are probably considering Best Buy’s Insignia brand of LCD’s, which apparantly have improved in their overall quality and performance. Of course do your research on others available, but this model looks like a very solid display at a Sub-$800 price.