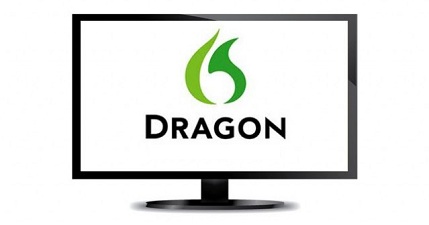 One of the more interesting features that Microsoft has brought with the Kinect is voice control for the Xbox. It is a feature that fits into a larger trend as evidenced by the warm reception that Apple’s Siri has enjoyed. Voice control has gone mainstream. Nuance, developers of Dragon NaturallySpeaking, have been working on speech recognition and voice control for years and they evidently don’t plan to be left behind now that we are all interested in talking to our electronics. Nuance has announced the Dragon TV platform, a version of the Dragon speech recognition software aimed at Smart TVs, settop boxes, and remote controls. The goal is to provide manufacturers with a prepackaged voice control system that will run on any Android, Linux, or iOS device. Nuance may not be announcing any partners at this point, but I wouldn’t be surprised if manufacturers start paying attention when they realize how hard it is to get voice control right on their own.

Dragon TV would be an alternative to a completely integrated solution, as it would allow anyone to build in Siri-like voice technology into TV sets, DVRs and other set-top boxes. However, it could easily form the backbone of whatever Apple may have in store for its “iTV” product, too.