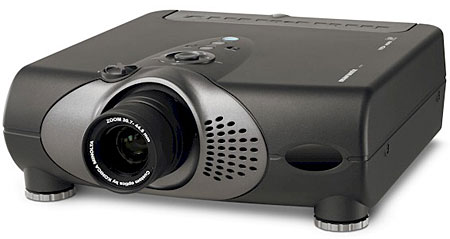 Thanks to Chris A for sending this news bit in about Marantz’s VP-11S1 projector.