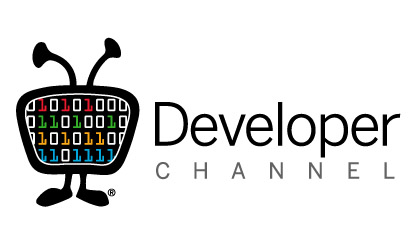 It can be difficult to spend time on the Internet these days without running into the phrases “Post-PC Era” and “app economy”, usually in the same sentence. TiVo may not necessarily be “Post-PC”, but the company has long understood the potential for apps to differentiate a platform. Unfortunately, though TiVo started adding apps to its platfom for thrid-party services relatively early on, the company has never been partiularly prolific. Presumably to help fill the gap, the company has opened the TiVo Developer Channel and released the TiVo Client SDK for AS3 to spur thrid-party develpers to create apps for the TiVo platform. TiVo isn’t just looking for apps to run on their boxes either. The company is also encouraging the development of apps that center on web services that talk to the TiVo device and companion apps for mobile devices. The Developer Channel forums are quiet, to be generous, so it is difficult to guage how much interest developers have shown in building for TiVo at this point, but there are few mainstream environments so heavily dependent on Adobe Air, so there might be an opportunity to garner interest from Adobe-centric developers who may be feeling a bit left out these days.

Other than what feels like a very slow pace of updates, one of our gripes with TiVo’s Premiere DVR platform has been a relative lack of new apps being released. Hopefully that could change soon, now that the company has opened up its Developer Channel to allow interested parties access to its SDK and tools to build their own apps.