Netflix tooks it first tentative steps into the world of original programming with Lilyhammer, a series developed in conjunction with a Norweigan production company. However, Netflix also has a couple of series coming up that the company has taken on all by itself. The first up will be House of Cards. Backed by David Fincher and Kevin Spacey, Netflix made […]

END_OF_DOCUMENT_TOKEN_TO_BE_REPLACED 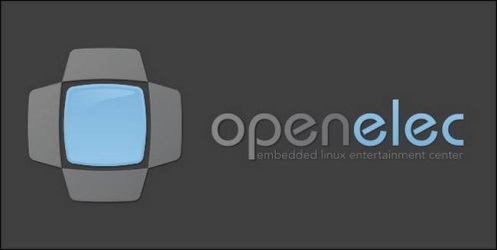 I know what I will be doing this weekend. I’m all for beta software, but media center software usually has to at least hit the release candidate stage before I am willing to try it out on the rest of the family. Well, OpenELEC 2.0 RC1 has been released and I have just the system to try it out on.  For […]

END_OF_DOCUMENT_TOKEN_TO_BE_REPLACED

Rhapsody Aims for Smart TVs with Panasonic, LG, and Samsung

Microsoft isn’t the only company looking to conquer the living room with a streaming music service this month. Rhapsody has been quite prolific, developing apps for just about every mobile device ecosystem one can think of, but now the company is looking to engage consumers in their living rooms. Rhapsody has announced that their music app is now available for […]

END_OF_DOCUMENT_TOKEN_TO_BE_REPLACED

MythTV has received an update, bringing the venerable FOSS media center program up to version 026. This latest version comes only six month after the release of version 0.25. Given that I am fairly certain the dinosaurs came and went in time between versions 0.24 and 0.25, version 0.26 had a relatively short development cycle, which might be part of […]