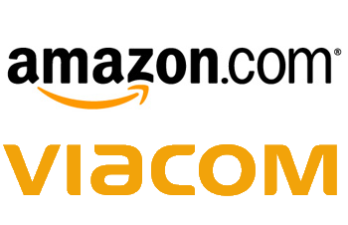 It has already been a busy week for streaming media deals with Redbox and Verizon hooking up, but it looks like Amazon is getting ready to make some noise as well. Amazon is reportedly getting ready to announce that they have secured a deal to add content from Viacom to Prime Instant Video. There are no details on exactly what that content will be, but given that Viacom owns  Paramount, Nickelodeon, Comedy Central, and MTV, among others, we can probably expect a variety of movie and TV properties.

Perhaps even more interesting is the suggestion that this might be the last step in securing content for a standalone subscription streaming service, turning Prime Instant Video into a full-on Netflix competitor and not just a perk for Prime subscribers. Amazon has already found success with this model in the UK with LOVEFiLM, a DVD rental and streaming service similar to Netflix which Amazon bought up early last year. In fact, LOVEFiLM may end up being a pretty good indicator of what Amazon has in mind for the look and feel of Prime Instant Video. Amazon probably isn’t interested in getting into DVD rentals, but LOVEFiLM not only offers a subscription streaming service, but also online rentals and purchases in a clean, app-like interface. LOVEFiLM also serves as the operator of similar services for other retailers, a business that Amazon would probably love to get into here in the US as well.

Amazon.com Inc is about to announce a Web video deal with Viacom Inc in what sources said was one of the last steps in a plan to launch a standalone subscription service to compete with Netflix Inc.

The online retailer will unveil the deal as soon as this week, according to two people familiar with the discussions.