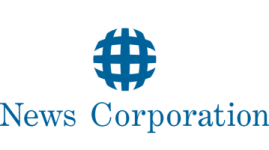 Microsoft may not have had a lot to announce during tonight’s CES keynote, but they did have a little bit of Xbox media streaming news in the form of the Fox App. Microsoft has partnered with News Corporation to bring content from the Wall Street Journal, IGN, Fox, and Fox News to Xbox Live. No timetable was given, but it should help Microsoft keep that steady flow of content coming for Xbox Live TV.