Windows 10 Makes Us All Guinea Pigs 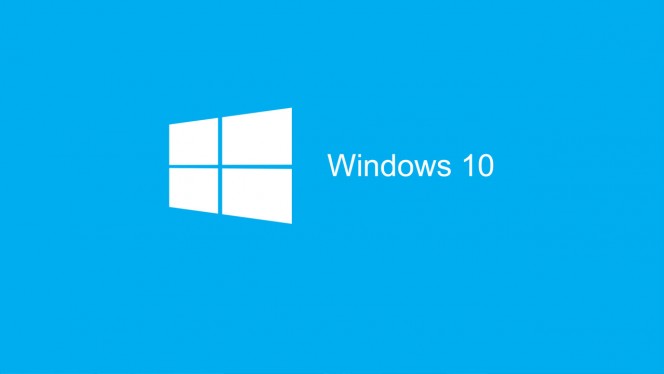 If only that were a joke!  This Windows 10 article has my blood boiling for a number of reasons.  Microsoft stated Windows 10 would be their final operating system.  Then, they forced it down everyone’s throat with the enticement of a free operating system upgrade, unadulterated chicanery, plus the threat of pulling the free upgrade after a year, thereby making anyone who missed out pay for the upgrade.

…users were manually checking for updates and not waiting for the update to get automatically triggered. Why is this a big deal? Because the average Windows user believes that’s a safe way to get their system updates as soon as possible. Unfortunately, it’s the exact opposite…
— Forbes

Additionally, Windows 10 would no longer allow regular users to skip updates.  This was to ensure everyone was safe from the latest security threats.

The icing on the cake has only recently come to light, however.  Now, Microsoft is admitting that home users are essentially testing unstable updates.  As this article explains, these updates have resulted in computers not being able to boot at all and entire user folders (e.g. documents, photos) being deleted.

This fiasco has caused me to distrust every update Microsoft pushes out.  Therefore, rather than making Windows 10 more secure through frequent updates, what they have taught me is two-fold:

That certainly sounds like a solid security plan, doesn’t it?  But, they forced my hand.

Unlike users of the Home version of Windows 10, Professional users have significant flexibility surrounding updates.  The easiest workaround for Home users is to mark your connection as metered, as this will prevent Windows from downloading updates to save you from possible data cap overages.  However, you then need to be extremely diligent about updates and research when it appears to be safe to install all the ones currently available for your system.

Maybe Linux is in my future…