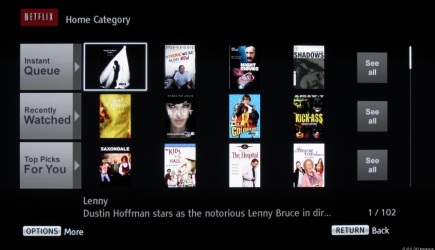 Take three very different media streamers head-to-head-to-head and you are bound to find at least one that might meet your needs. The Apple TV, the Roku family of streamers, and the Sony BDP-S580 Blu-Ray Player represent a disparate collection of media streamers I would not normally expect to see pitted against each other, particularly the inclusion of a Blu-Ray player. That being said, many Blu-Ray players have been adding media streaming capabilities that rival those in standalone media streamers.