Apple launches Apple TV+, which has nothing to do with the Apple TV 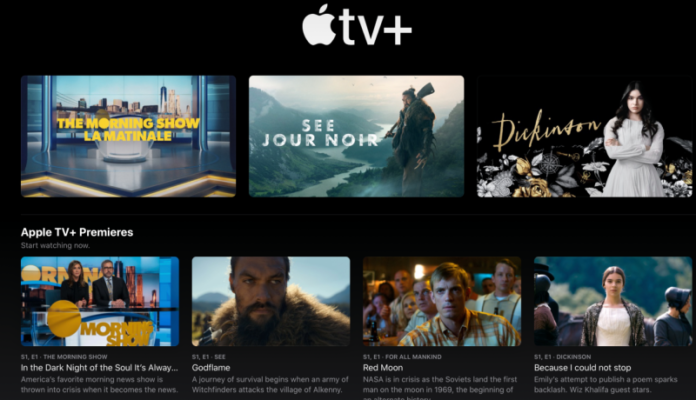 In the same week that PlayStation VUE limped off the field, Apple has announced its own OTT service completely unconfusingly named “Apple TV+”. Which while you can naturally use it on your Apple TV, actually has nothing to do with it…. The price is $5/month, which seems reasonable, although I guess it really depends on what they have, that I want, and can’t get from the other services I already pay for. So, at least for me, as a reluctant Apple user, I’m going to wait and see.

Apple TV+ is the all-new streaming service featuring original stories from the most creative minds in TV and film. You can subscribe and watch in the Apple TV app starting November 1

Excellent and useful one.