Google buys Fitbit for $2.1b 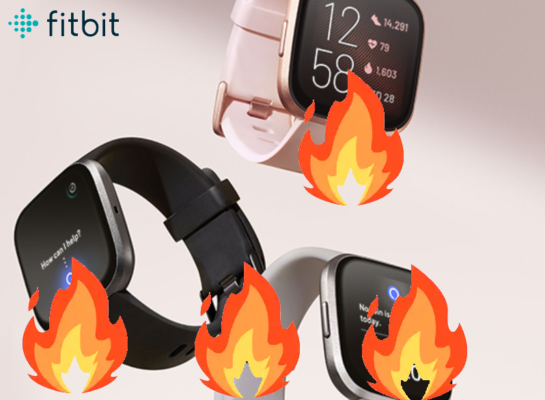 I have had several Fitbits, currently rocking* the Charge 3 with NFC, and I have mixed feelings about the news that Google has purchased the wearables manufacture for $2.1B. Fitbit has been struggling lately, or if we’re totally honest, forever. It doesn’t seem to have a cohesive strategy, or understand its own devices very well. The pace of change is sluggish, at best, and it ignores its customer’s feature requests as a matter of pride. But, hey SLEEP SCORE… OK, so I lied, I don’t have mixed feelings AT ALL. Because, frankly, it’s hard to see how this could create a situation that’s worse for Fitbit’s customers than already exists. Even if Google buys it to burn it to the ground in a couple years (deal looks a lot like an acquihire), at least the possibility exists that something good might come from it in the time between, and maybe, just maybe longer term Google will develop a wearable that I’ll actually want. So here’s hoping.

* for lack of a better term… although, I LOVE the form factor