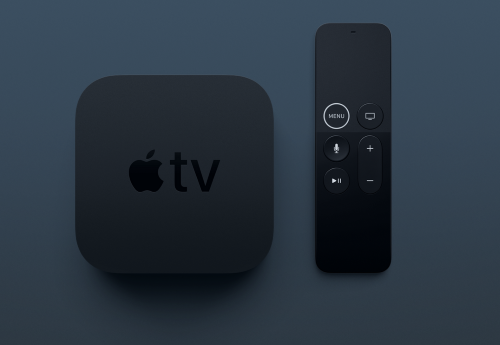 It was my impression that the new 4K Apple TV media streamer was as close to perfection as a streamer can get, but according to this review it does not support bit streaming or Dolby Atmos. I don’t even know what to say…

Welcome to the 4K party, Apple. It’s about time.

That was general sentiment back in September when Apple finally launched a 4K version of its Apple TV streaming media player, given that competitors like Amazon, Roku, Google, and NVIDIA were already on their second- or third-generation UHD players by then. I suppose the good thing about waiting is that Apple was able to include full HDR support–with both HDR10 and Dolby Vision–in its first 4K-capable box, while Amazon and Roku had to work their way up to HDR support (and still don’t offer Dolby Vision in their latest boxes).