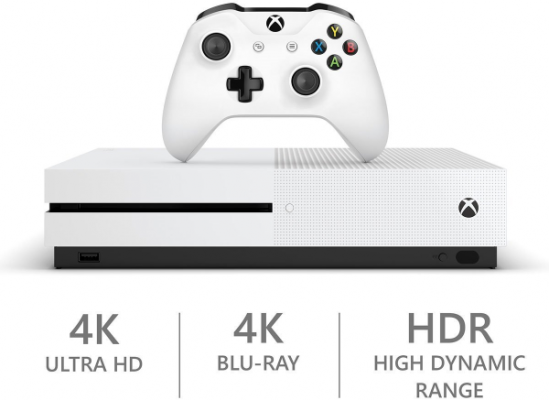 I bought an Xbox One S primarily to act as a UHD Blu-ray player for me, that also plays games for the kids. It hasn’t been an easy thing, and I’ve been meaning to do a “Xbox One S sucks…” write up for ages, just never got around to it. While that title would have been harsh, it actually works […]