Winner of our Fractal Design Who Needs a Case Most Contest is….

Please join me in congratulating the winner of our Case contest….murphmaster01!!!  With 54 votes to his credit, you all felt that his case situation was the most dire. Thanks to all for participating and congratulations to murphmaster01! You’ll be receiving an e-mail from me soon with details.

END_OF_DOCUMENT_TOKEN_TO_BE_REPLACED

VIA Writes the Book on Mini-ITX 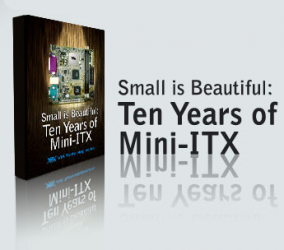 VIA Technologies developed the Mini-ITX format 10 years ago and it quickly became the preferred platform for modders the world over. In celebration of the 10 year anniversary of the launch of the platform, VIA has self-published an e-book titled “Small is Beautiful: 10 Years of Mini-ITX” detailing the development of the platform and highlighting some of the best Mini-ITX mods […]

END_OF_DOCUMENT_TOKEN_TO_BE_REPLACED 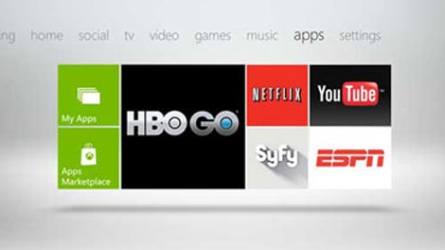 It’s been two months since Microsoft got official about their plans to bring more television and media services to the Xbox 360 along with a revamped Metro-style user interface. Microsoft has started rolling out the update, the most extensive Xbox 360 makeover since the NXE update in the fall of 2008.  The visual appearance of the new UI is striking, though […]