Once upon time there was a cable channel called TechTV devoted to geeks like me, and my favorite show on that ill-fated channel was The ScreenSavers. It was during an episode of The ScreenSavers that I first head of WeaKnees, a company devoted to selling upgrade kits for and upgraded versions of DVRs such as the ReplayTV and TiVo. It’s been […]

END_OF_DOCUMENT_TOKEN_TO_BE_REPLACED 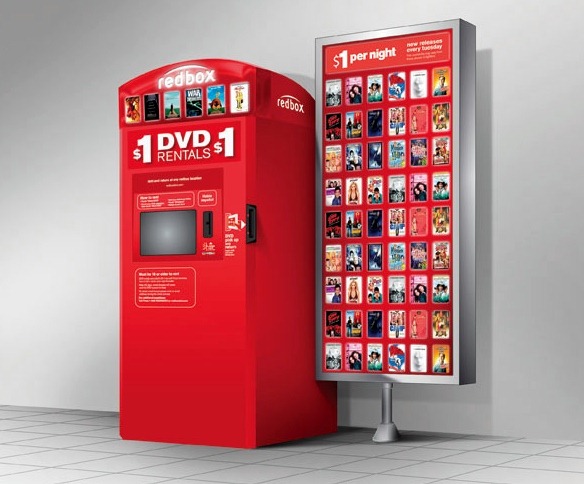 Warner Bros. recently took steps to try to double the length of their DVD rental window to 56 days. Redbox, who had signed on with Warner Bros. for the original 28-day release window, has evidently grown weary of Warner Bros.’s efforts to delay DVD rentals because the kiosk-based rental company has decided not to renew their agreement with Warner Bros. […]

END_OF_DOCUMENT_TOKEN_TO_BE_REPLACED

We’ve all heard of it before.  Many use it.  Now it looks like today you can’t get it for your PC.  Boxee’s software is now only available for their Boxee Box and similar devices.  I don’t use it but I think that more options are always good. Boxee announced back in December that its PC client would be shuttered, and the […]

END_OF_DOCUMENT_TOKEN_TO_BE_REPLACED 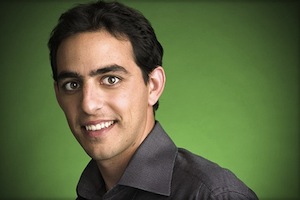 It looks like YouTube is pondering other ways to make money.  I’m curious if a subscription to a specific “channel” is something that you guys would pay for.  Personally, I don’t think that I will be getting in to this.  But you never know. At the D:Dive Into Media conference Tuesday, YouTube CEO Salar Kamangar gave his views on how […]