XStreamHD starts pumping out media boxes in preparation for 2010 launch 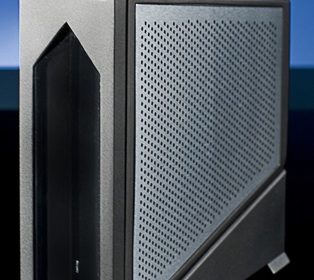 I know it seems like we’ve slowed down on the number of Extender-type devices out there, but it looks like it’s really going to pick up around CES time. The XStreamerHD looks pretty awesome, and I read in their forums that a new version of their software in February will even support ripped Blu-rays (not just ISOs)….impressive.