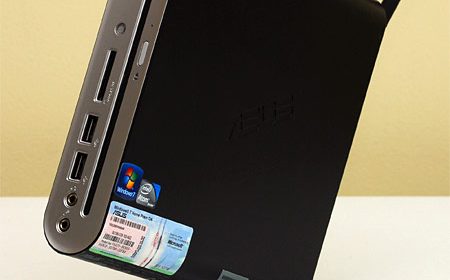 The Eee system from ASUS is a slick little box, but coming in at $500 without a Blu-ray drive is going to make a lot of people take a closer look at the competition. The gang at SPCR liked it well enough, and it is quiet and cool enough for your HTPC needs.