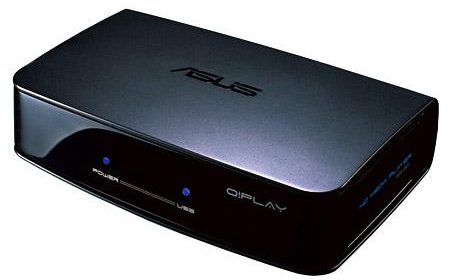 It wouldn’t be a normal week without at least two extenders announced or reviewed, right? Well, ASUS is obliged and has released an oddly named "O!Play" device which, surprise, can do 1080p and a plethora of formats. No wifi built-in though, so keep that in mind.