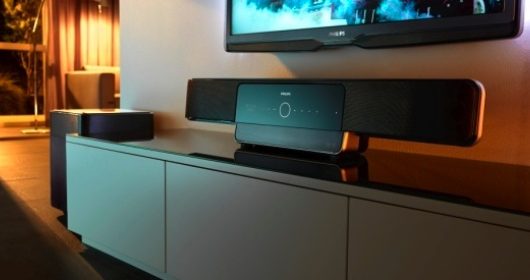 I’ve always understood the reason for these soundbars but have never made the plunge myself. Which is kind of ironic given the small size of my last 3 apartments. What can I say, even in small spaces I like having speakers all around me…but this does look pretty sweet.