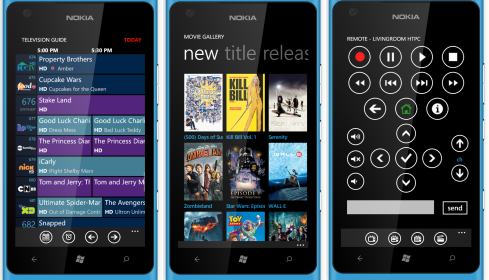 Ceton released the Ceton Companion apps for iOS and Android just yesterday. Given the level of anticipation in the WMC enthusiast community for these apps, I would have thought the fine folks at Ceton had earned themselves some time off to celebrate, but evidently there is just a bit too much dedication flowing in the veins of their programmers for that. Ceton has already released some updates for their Ceton Companion Services PC software bringing it to version 12.9.6.1218 and our own Michael Whelter has taken to the comments to encourage users to keep checking as there are evidently more on the way. Ceton has also released the Windows Phone version of the Ceton Companion app. Ceton Companion is available from the Windows Phone Marketplace at the same $4.99 price point as the iOS and Android apps. We look forward to seeing what tomorrow might bring.

Next build will have: