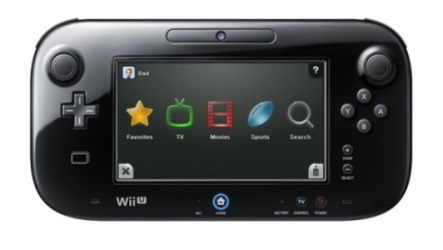 At E3 this year, Nintendo was beginning to open up a bit about what to expect from the Wii U other than playing video games. At the time, the company was assuring gamers that the Wii U would have access to Netflix, Hulu Plus, and all of the other streaming media services that game consoles are now expected to […]

END_OF_DOCUMENT_TOKEN_TO_BE_REPLACED 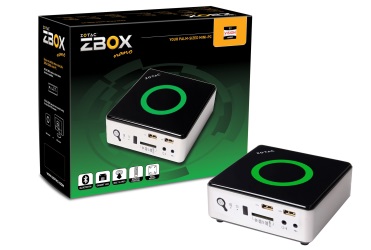 I am going to go out on a limb here and admit that I am a sucker for a cute, little PC. There’s just something about small form factor PCs that has always caught my attention. There was a time when Shuttle was the belle of the SFF ball, but these days the field is quite a bit more crowded, […]