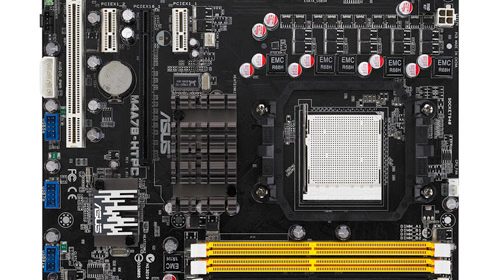 Joining the party of HTPC motherboards is a review from Bjorn3d of an ASUS 780g offering. The board looks pretty standard, but it looks like setup is not nearly as seamless as one would hope or expect. Here are some of the gripes, but read the full review for all the lowdown.