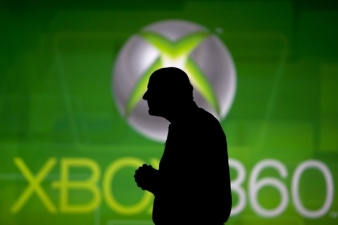 In what is beginning to feel like a weekly ritual, Microsoft has released another round of video apps in support of their new Xbox Live TV initiative. The UFC app is the heavyweight in this group, especially with the attention surrounding the big fight coming up New Year’s Eve, but VUDU might be a popular addition for movie fans. DailyMotion fills the wide release category that YouTube filled in last week’s video app collection with availability in more than 25 countries. There are also a couple of new channels specific to the UK, Australia, and France.

We are now a goodly part of the way through the list of content partners that Microsoft initially announced. On their current weekly release schedule, they should be just right to finish up the list during CES, which begs the question, then what? Might Microsoft be timing the releases so that the first wave of apps ends just in time for the announcement of another list of content partners at CES, or can we look forward to a big chunk of Ballmer’s press conference being given over to a recap of what they have already released?

Xbox 360 is building on its expansive catalog of movies, sports, television and music and we’re happy to offer* the following new entertainment experiences starting today in various regions on Xbox LIVE: